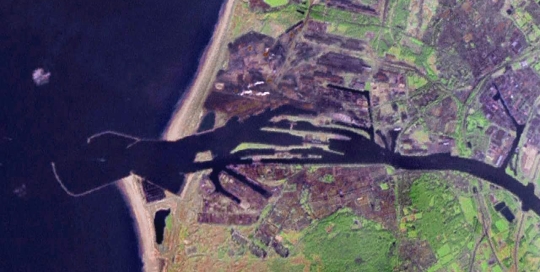 The North Sea Canal is a Dutch ship canal from Amsterdam to the North Sea at IJmuiden, constructed between 1865 and 1876 to enable seafaring vessels to reach the port of Amsterdam. This man-made channel terminates at Amsterdam in the closed-off IJ Bay, which in turn connects to the Amsterdam-Rhine Canal. Important sights in the North Sea Canal are the Ijmuiden Sluices (locks). The latter are among the largest in the world and one set is able to close off a shipping lane 50 metres (164 ft) wide and 12 metres (39 ft) deep.

The drainage of the canal to the North Sea is done through the Spui Locks at IJmuiden, augmented by the largest pumping station in Europe. This system is vital to the groundwater management of the Western Netherlands. 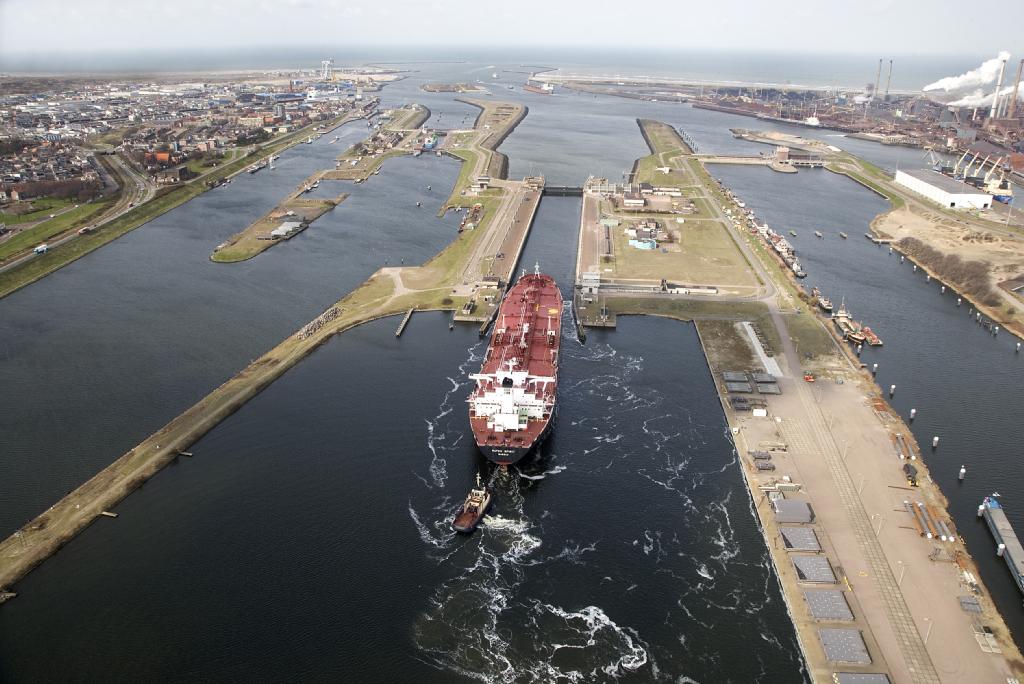