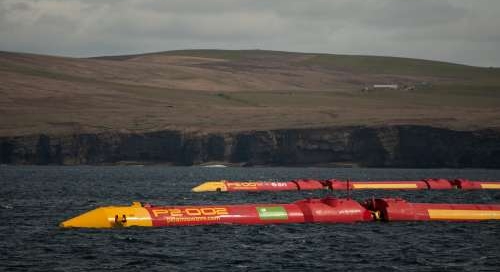 The Pelamis wave power is a semi submerged, articulated structure composed of cylindrical sections linked by hinged joints. Motion from the waves is resisted by hydraulic rams, which pump high-pressured oil through a system of hydraulic motors via smoothing accumulators. The hydraulic motors drive electrical generators to form electricity. The device is moored to a fixed location but can weathervane to face incoming waves for maximum power generation. The joints used to connect each tubular section are configured to induce wave power from small sea states. The movement in the joints can be actively controlled to make use of the phenomenon of resonance, allowing generation to be maximized in small seas, and the machine response to be minimized in storms. Generated power is fed back to shore using subsea stations. We are proud to have contributed in the development of the electrical design of the subsea part of this project. 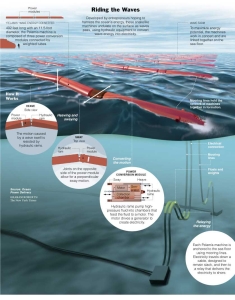 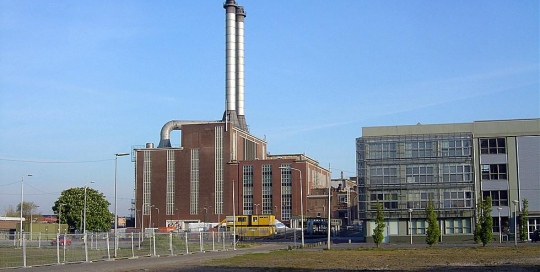 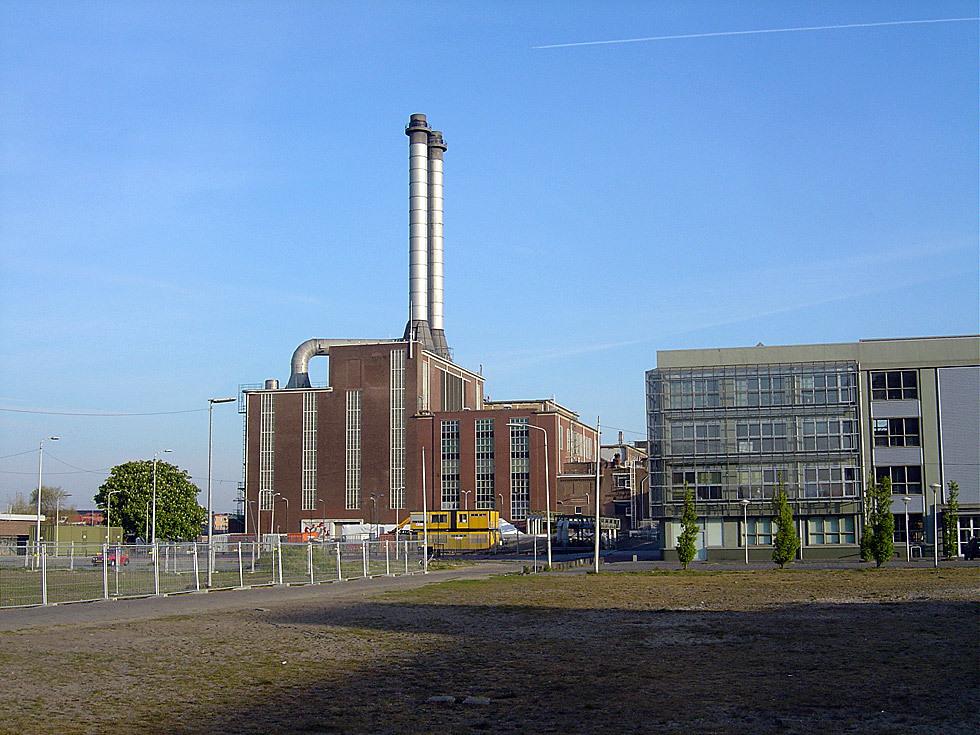